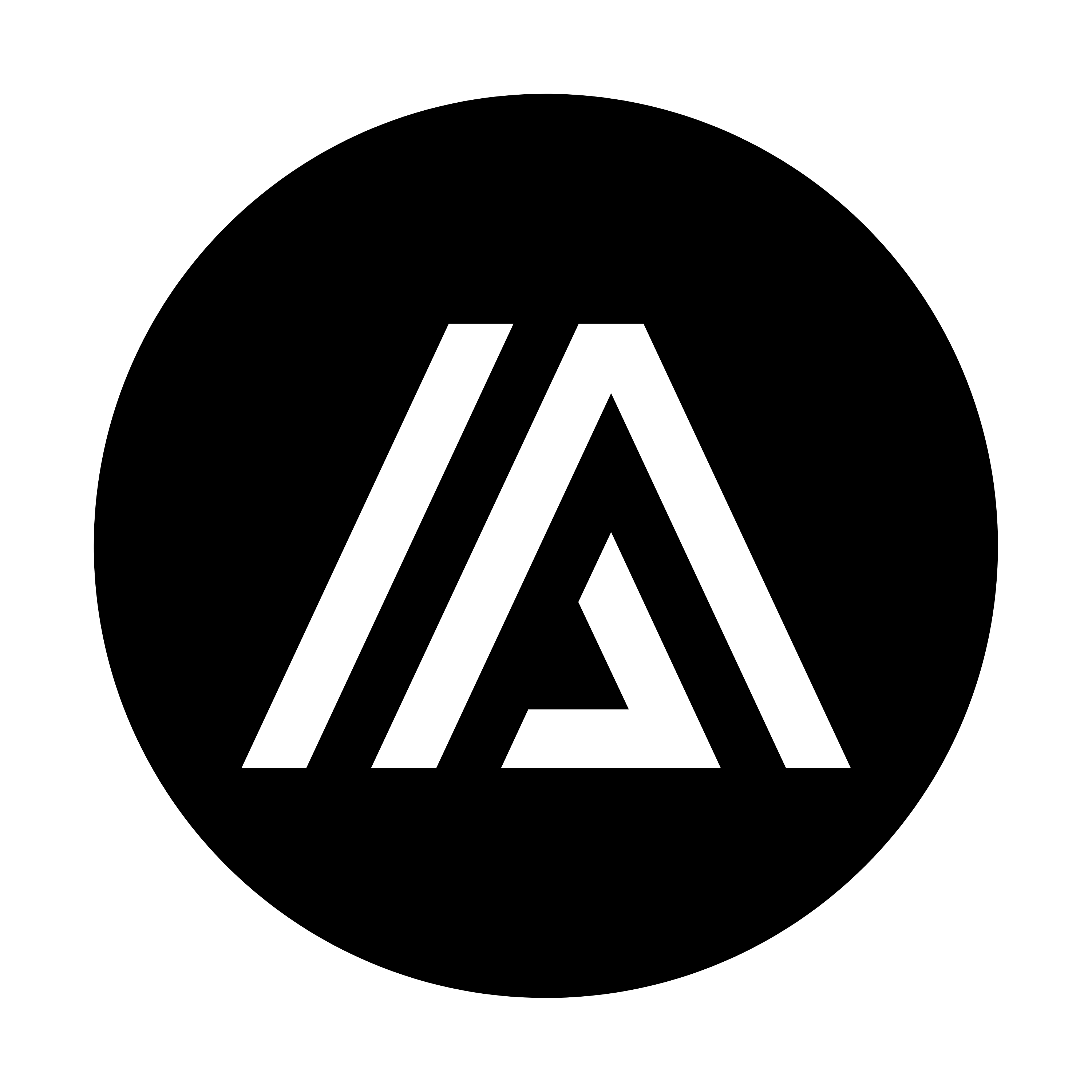 Pastor Greg and LuAnn have been married for 41 years.  When you see these two, you meet true servants of God.  They are blessed to have 3 children. Their oldest daughter Sherist is married and they have twin 15 year old boys. Their second daughter, Jillian is married and they have 3 children. Their son, Nathan is single.  Lu Ann retired from QDP Warehouse as warehouse manager also in 2009.  Greg received his Associate of Science in Technology from Vincennes University in 1994, Bachelor of Arts from Concordia University Wisconsin in 2004 and his Master of Science in Management from Indiana Wesleyan University in 2007 before retiring as the Joint Activities Representative at General Motors, Marion in 2009.  During his thirty two-year career there, Greg worked on several projects in addition to his contribution to General Motors. Greg was contributor and reviewer on two text books, High Performance Manufacturing and Green Manufacturing; he was able to teach from these texts during some classes he led while an Adjunct Faculty Member at Ivy Tech, Concordia University and Purdue. Greg is the President/Consultant of Awesome Organizations where he improved performance, safety and efficiency for the City of Marion; contributed to the creation of the training function at Mid-America Science Park and prepared the employees at GM Bowling Green to assemble the C7 series Corvette, where they leaped two generations of automation to build the world class car. Greg was the Transition Director at the Indiana Dream Center and an elder at the Awakening Community Church. Greg volunteered as Board Member of Afena Federal Credit Union; during his twenty-two years he performed every position on the board including six years as the Chairman.  Greg was a Leader for Boy Scouts of America for eighteen years eventually becoming the District Chairman serving four counties.  Greg held every position on the Friends of Upper Wabash Interpretive Services board; responsible for funding several projects at local reservoirs and state parks, including the Raptor Center at Salamonie Lake.  Greg and LuAnn love to serve together, they live their life as a team!  They also love to travel together as well.